Ali Marin was in his freshman year of high school when she first stumbled upon Warehouse 21. The arts and culture center near the Railyard in downtown Santa Fe had a state-of-the-art recording studio. technology, and she said she knew she would spend her teenage years practicing it.

“It was the safest place a weird kid could have hoped for,” said Marin, now 22.

She and hundreds of other young artists have honed their skills in music, visual arts, fashion design, performing arts and entrepreneurship over the past 25 years at the city’s oldest and growing youth center. .

Warehouse 21 kicked off its 25th anniversary with a weeklong celebration on December 10 at the Annex Gallery on the downtown campus.

The event was a sort of retrospective and included two exhibitions of photographs and memorabilia from the Santa Fe youth scene from the 1990s to 2000s.

Ana Gallegos y Reinhardt, who served as the nonprofit group’s executive director for more than two decades, said the center has been instrumental in building the creative economy in Santa Fe and beyond.

“I see recording artists who are now professionals, well-known and touring musicians around the world, photographers with their own studios,” Reinhardt said. “And it does it again several times.”

But there have been a lot of changes in those 25 years, and Warehouse 21 continues to evolve, partly out of necessity and partly because the world keeps changing.

Still, the memories are good.

For his part, Marin took audio engineering courses at the center and hosted a radio show. The experience opened doors for her, she said, and she landed a loader job for Santa Fe Audio Visual. “I was able to network before I knew what that word meant,” she said.

Warehouse 21 is an offshoot of the Center for Contemporary Arts Teen Project, founded in 1990 by Bob Gaylor, along with Bob Eggers and Chrissie Orr, to meet the needs of teens who have nowhere to go and nothing to do. The buildings changed every few years, but the mission of training teenage artists remained.

In 1996, the new name was adopted to reflect the group’s new home in a former warehouse at the Railyard, which was eventually demolished to make way for the area’s revitalization.

A new, two-story, $ 2.5 million building on Paseo de Peralta, near the Old Center site, would become the new warehouse in 2008. Developed in partnership with the city, it has served the next generation of up-and-coming artists for more than 10 years.

But the group suffered from budget deficits in 2016-17, and Reinhardt resigned as director. The center has seen a number of new boards and performed with new programming, new audiences and even a new name.

In 2019, the city decides to put the building up for sale and the group is forced to move. No longer tied to a permanent physical address, it operated in schools and artist studios around Santa Fe.

Both Railyard venues had concert halls, and Reinhardt said the Warehouse 21 shows were well attended.

Jacy Oliver, originally from Santa Fe, started playing guitar at Warehouse 21 in 2003 when she was in high school and aspired to perform on stage. He practiced and formed a metal band and performed in his first show the following year.

“It really set the stage for us to start our musical life,” said Oliver, 34, who has given more than 100 shows between the two venues at The Warehouse.

Oliver was chief sound engineer for Warehouse 21, and he designed and installed the concert’s sound system. He was also responsible for training and certifying new audio technicians for the centre’s shows.

His band has toured the country six times, he said, “but we always ended our tours with shows at Warehouse 21.”

“Everyone was used to Warehouse [21] have a building where they could come, ”she said. “But now it’s cyberspace programming, and getting there instead.” 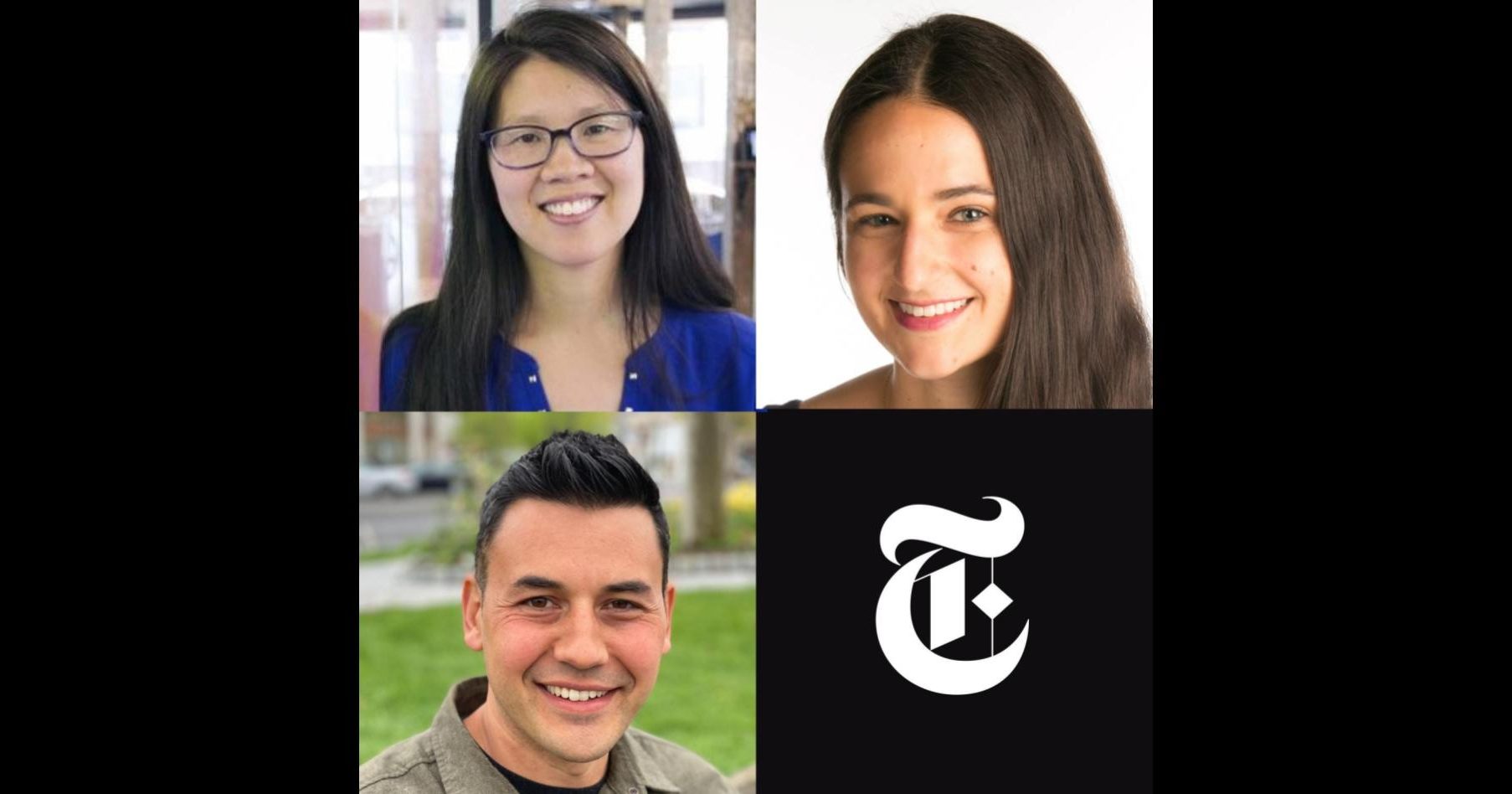