Fargo Season 4 Music and Sound: Inspired by Barton Fink, The Wizard of Oz 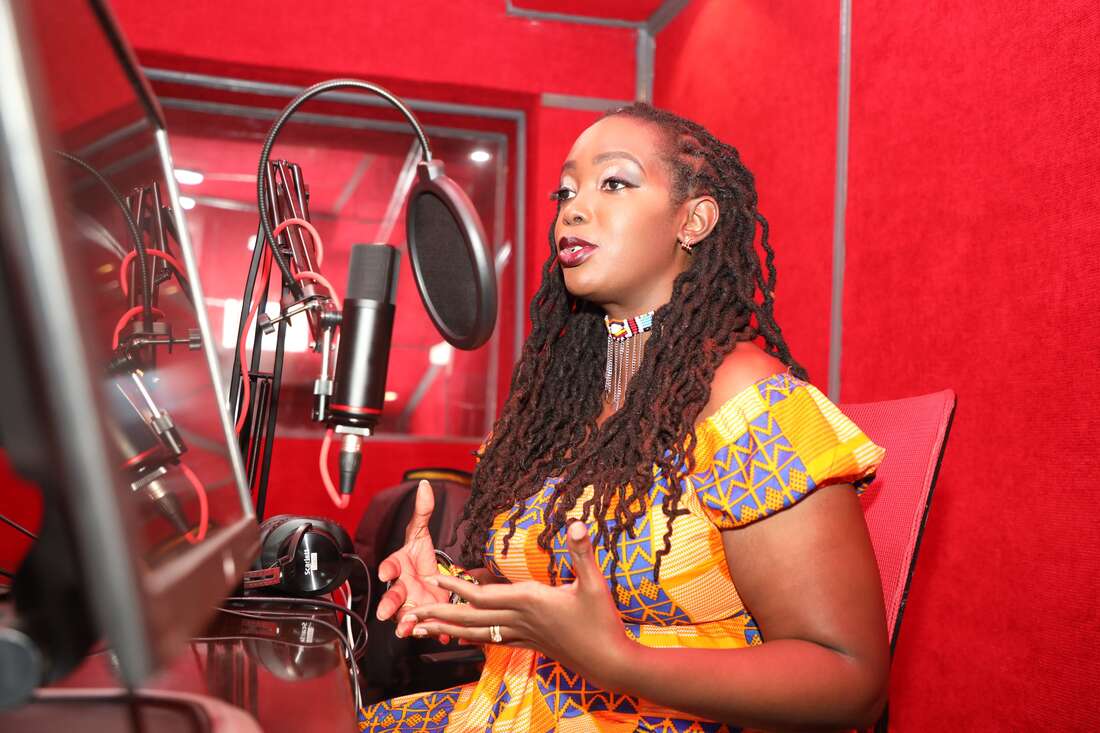 The episode “East / West” of Season 4 of “Fargo” drew a lot of attention to how the black and white photography of cinematographer Dana Gonzales stood out from the color kodachrome look that has given the remainder of “The Fourth Year” its distinct period appearance. Yet it was the audio side of the team of craftsmen who had to walk a fine line in telling the story of Rabbi Milligan (Ben Whishaw) and Satchel Cannon (Rodney L. Jones III) embarking on their journey. fateful journey.

IndieWire recently sat down with composer Jeff Russo and co-supervised audio editors Nick Forshager and Tim Boggs – all of whom received Emmy nominations (along with Gonzales) for their work on “East / West” – to discuss how they found a balance in making this unique episode, which was inspired by the Coen brothers “Barton Fink” as well as the oft-referenced 1939 classic “The Wizard of Oz”.

Jeff Russo and series creator Noah Hawley have been working together since the 2009 ABC series, “The Unusuals,” and have developed a specific way of collaborating where the composer’s music plays a role in shaping the series.

“A lot of times Noah takes the music I’ve written and listens to it while he’s looking for venues because it will help inspire him sonically,” Russo said. “Editors will use the themes as temporary, and I change the temperature to work with the scenes and sometimes need to re-record stuff.”

“The Wizard of Oz” was an inspiration to Russo, especially when Satchel comes out of his hotel room towards the end of the episode and the black and white images turn to color. “It’s quite a dance between music and image,” Russo said. “It starts out more calm, builds up, flourishes more, then settles in.”

Another critical and memorable score occurs during the tornado scene, which is captured through a cacophony of music, orchestral notes and sound effects. Russo attributes the “masterful” work of the sound mixing team to the efficiency of the stage: “There were these two disparate sounds; there’s music and all that sound design, and finding common ground for them to work together has been a lot of work.

The score for “East / West” was written during the COVID lockdown and recorded with an orchestra when restrictions began to ease in August 2020. “Noah wanted the score to have elements of the Dust Bowl, I have therefore used a lot of eclectic organics. instruments, like a marxophone, mandolins, vibraphones and guitars, ”said Russo, who had previously worked with these instruments before“ East / West ”.

For Russo, this was the key to a successful “East / West” accompaniment. “What sets him apart is the work that consisted of re-imagining how to do the ‘Fargo’ score in an instrumental way and not stray too far from it.”

Unlike Russo, things weren’t that simple for sound editor co-supervisor Tim Boggs who managed the dialogue and loop group (background vocals) as he was only allowed to have two people, rather than the normal six, in the same room due to a pandemic. restrictions.

“They were able to design this so that we could have two ADR studios running simultaneously,” Boggs said. “But the problem at first was that the actors on the two different stages couldn’t get along and one scene was two or three seconds ahead of the other. I brought the recordings back to my studio, synchronized everything and did what I could to make it work.

The main players were located all over the world and lacked proper recording equipment, which resulted in the sending of microphones. “We were communicating through Zoom and they were recording into their phones and emailing their lines to me,” Boggs said. “I put it into my system and see if it worked. If not, I would tell them how to adapt. Which would normally take us a few minutes, just multiply it by three or five.

“East / West” is a tribute to “Barton Fink” with the aptly named Barton Arms boarding house – which is also the name of the boarding house where Tom Regan, played by Gabriel Byrne, stays in the Coen’s “Miller’s Crossing”. “

“I have background voices of different characters say some of the lines [from ‘Barton Fink’]“said Boggs, of one of the episode’s many Easter eggs.” Barton Fink [John Turturro] was a writer, so you have someone typing in the background in one of the rooms. Bandage Man’s (Ira Amyx) vocal performance had to be altered, at Hawley’s request, which made it difficult to synchronize the audio with the picture. “Even with the tone of voice, your mouth does different things to produce sound.” Another tricky moment, according to Boggs, is when Satchel discovers the dog. “He hears all these different noises outside the hotel room. It’s almost if his fears start to take over. It wasn’t in the script.

His co-supervised editor Nick Forshager wanted to produce a non-specific sound that would bring out Satchel’s curiosity. “It’s almost like there’s a monster behind the door, but we had to shrink it down because we were tilting our hand a little too much,” Forshager said. “A lot of those scratching sounds I found, [almost] like fingernails on a painting. I tried to get this quick movement of the wood being scraped. It worked well.

Beneath the sound recordings of the production were the creaky floors of the guesthouse, which the sound editing team leaned over. “All these little details add [to the scene] if you’re trying to create tension, ”Forshager said. “Dialogue was dominant in the dinner scene, but there were little places where a chair stream helps you feel like you’re at the table all the time.”

Audio cues are taken from the music in order to avoid conflict and get the proper tone. “I support Jeff’s score where he needs me to get things done,” Forshager said. “There are other times, like with the tornado, where we got a good head start, but the end becomes this crescendo of music and sound effects working together.”

The tornado was the major sound moment, which was complicated by the visual effects arriving late in the process. “Noah kept saying it should look like a train coming,” Forshager said. “I actually found these train elements, and although they sound more metallic, they adapt to the wind and bring out the heaviness that a tornado would have. “

The right mix was made possible by dialogue and music mixer Jeffrey Perkins, who understood how everything was supposed to come together. “I sent a note to Noah afterwards saying it was one of my favorite TV episodes I ever had to work on because it was so unique and creative from the start.”

Register: Stay up to date with the latest movie and TV news! Sign up for our email newsletters here. 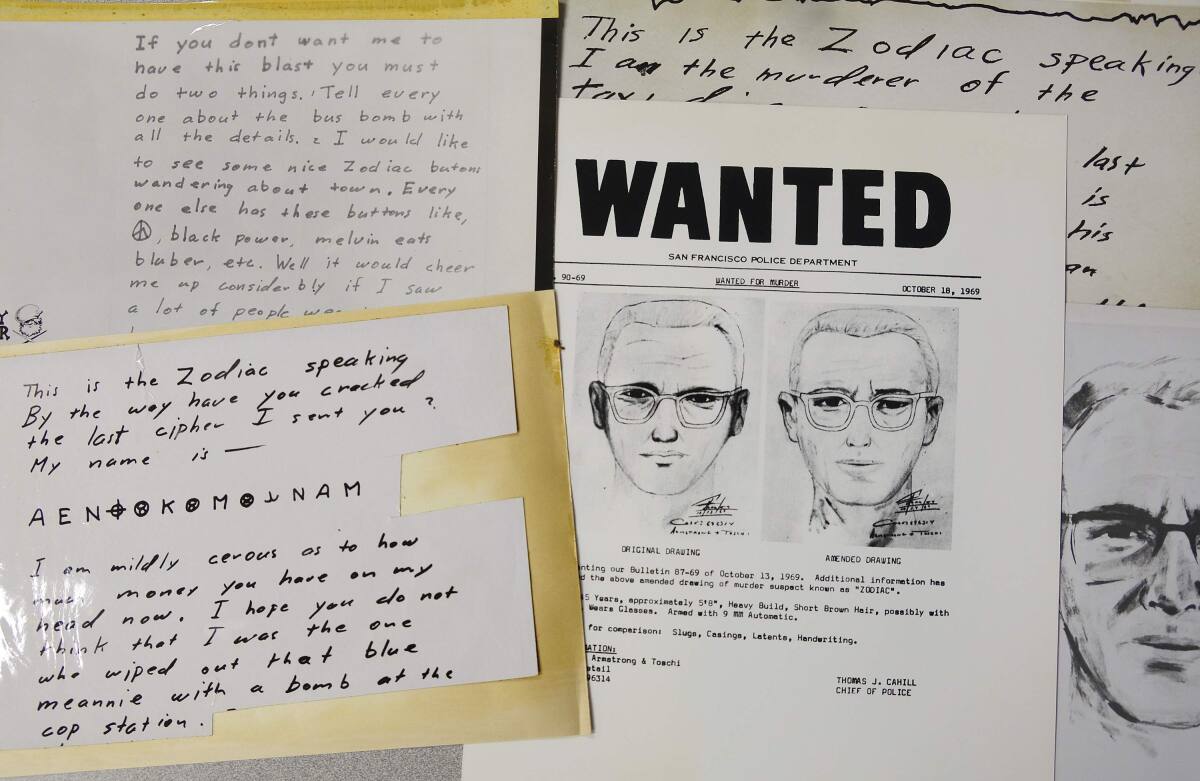