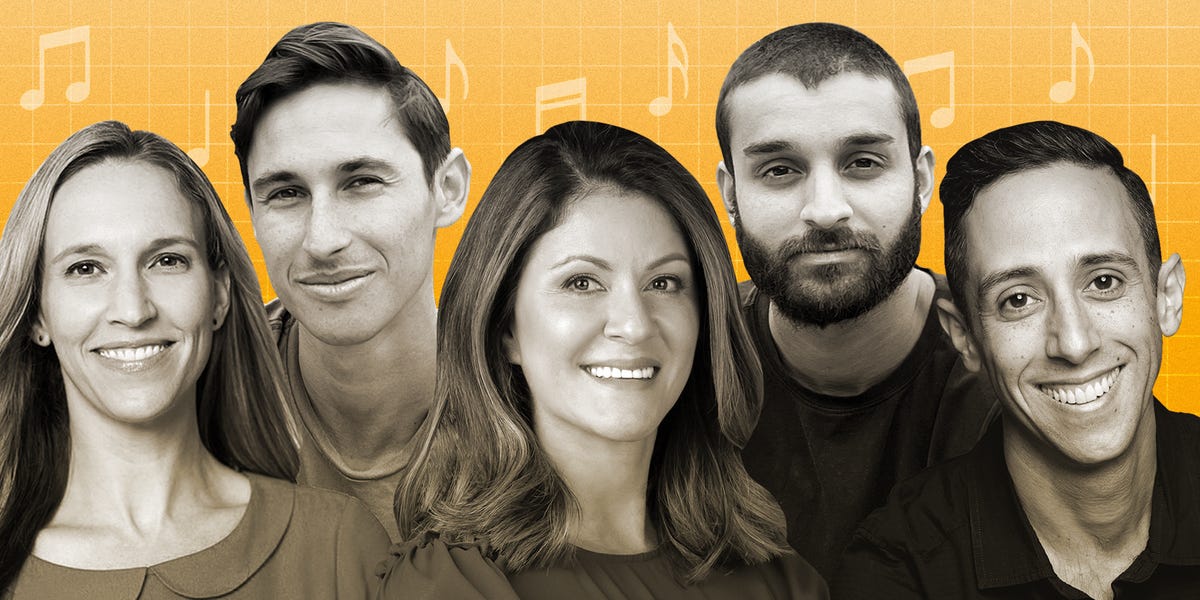 Walking Plays offer audiences a way to explore both Boston’s hidden gems and iconic landmarks and the joy of the theater beyond the gates of the opera stage. This series has commissioned six 10- to 15-minute pieces exploring private moments we experience in public.

Listeners can use the cards provided by the opera stage to accompany the pieces or listen to them from their homes. Together the pieces will form a loop starting at Copley Square, winding through town and ending at a special place in Back Bay. The parts are available for free on the Lyric Stage website, https://www.lyricstage.com/to-go/walking-plays.

The Walking Plays will include â€œEaster Eggsâ€ throughout the walk, which will add another level of enjoyment for listeners.

â€œThis is a great opportunity for people new to the city of Boston to learn more about what makes it so special,â€ said general manager Matt Chapuran. “Or a chance to fall in love with the city again.”

The series premiered on January 15 with the release of “On Paying Attention” by David Valdes, a Cuban-American playwright interested in stories of personal identity, particularly the global majority and LGBTQ experiences. He teaches dramatic writing at the Boston Conservatory in Berklee, as well as English at Tufts University.

The series continued with “Monster in the Sky” by Ginger Lazarus. Lazarus is an award-winning playwright and screenwriter whose work has been featured in her native Boston area, across the country and across the pond in London. She holds an MA in Dramatic Writing from Boston University and currently teaches at the University of Massachusetts in Boston.

Shani Ferrell of Leominster appears in two plays in the series – “Kill the Dogs, Knock Them Over!” by Liana Asim and “In Any Face” by Miranda ADEkoje.

Asim is a playwright, actor and director, as well as a playwright in residence and founder of the Resilience Arts collective. His work has been developed at BCA / Company One, Boston Theater Marathon, Fresh Ink Theater, Davenport Studios NYC, Playwright’s Platform, and Emerson College. Asim studied performance art at Northwestern University and screenwriting and drama writing at Emerson College.

ADEkoje is a director and screenwriter, as well as a producer and actress. She graduated from Brown University with a BA in Literature and Cultures in English, after which she trained in London at Rose Bruford College for Drama and obtained a Masters with Distinction in Theatrical Practices. ADEkoje has also performed at the Royal Academy of Dramatic Art and the Theater Royal Stratford. She is currently a writer, director and producer for Boston-based production company Beyond MEASURE Productions.

“Living Water” by Melinda Lopez is the penultimate piece in the series. Lopez is a playwright, actress and educator who aims to create complex Latin women and put them center stage. She is playwright in residence at the Huntington Theater and is part of the Mellon Foundations National Playwright Residency Program. Lopez also teaches drama at Boston University and Wellesley College.

The series ends with â€œMonstrat Viamâ€ by Pat Gabridge. Gabridge is a Boston-based playwright, producer, screenwriter, and novelist. He was a dramatist with the Huntington Theater Company and the New Rep in Boston. Gabridge has helped found many organizations such as the Rhombus Playwright’s Group, the Playwrights’ Submission Binge, and the Bare Bones Theater Company in New York City. In 2013, he co-founded the New England New Play Alliance and is still its coordinator. In 2018, Gabridge founded Plays in Place, a theater company specializing in the creation of in situ works in partnership with museums, historic sites and cultural institutions.