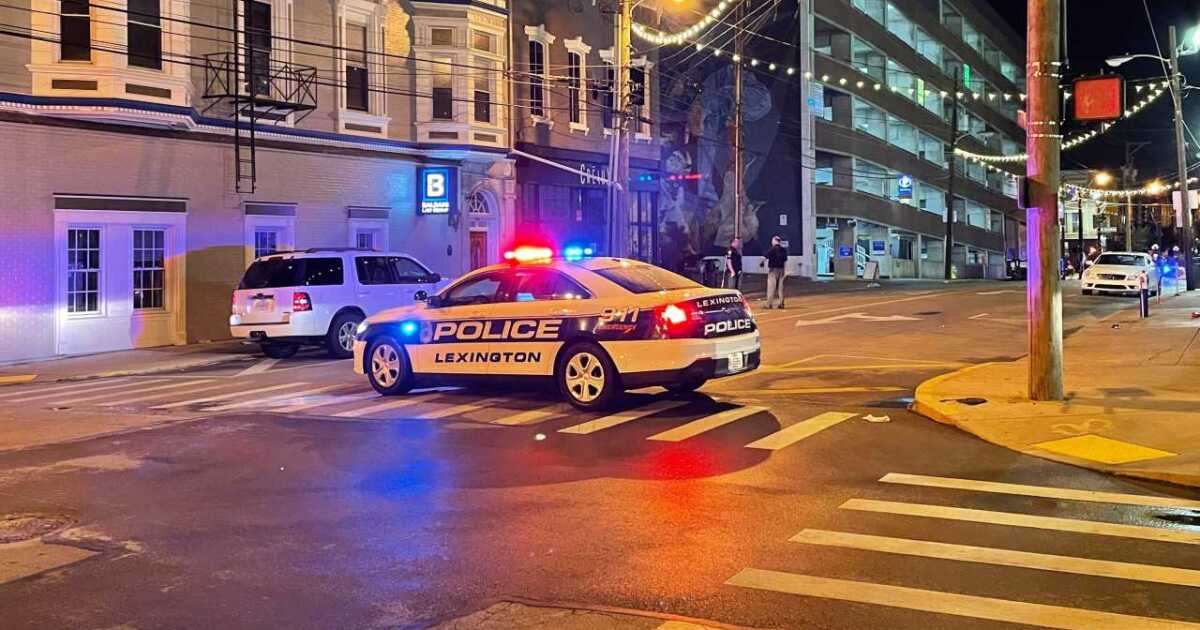 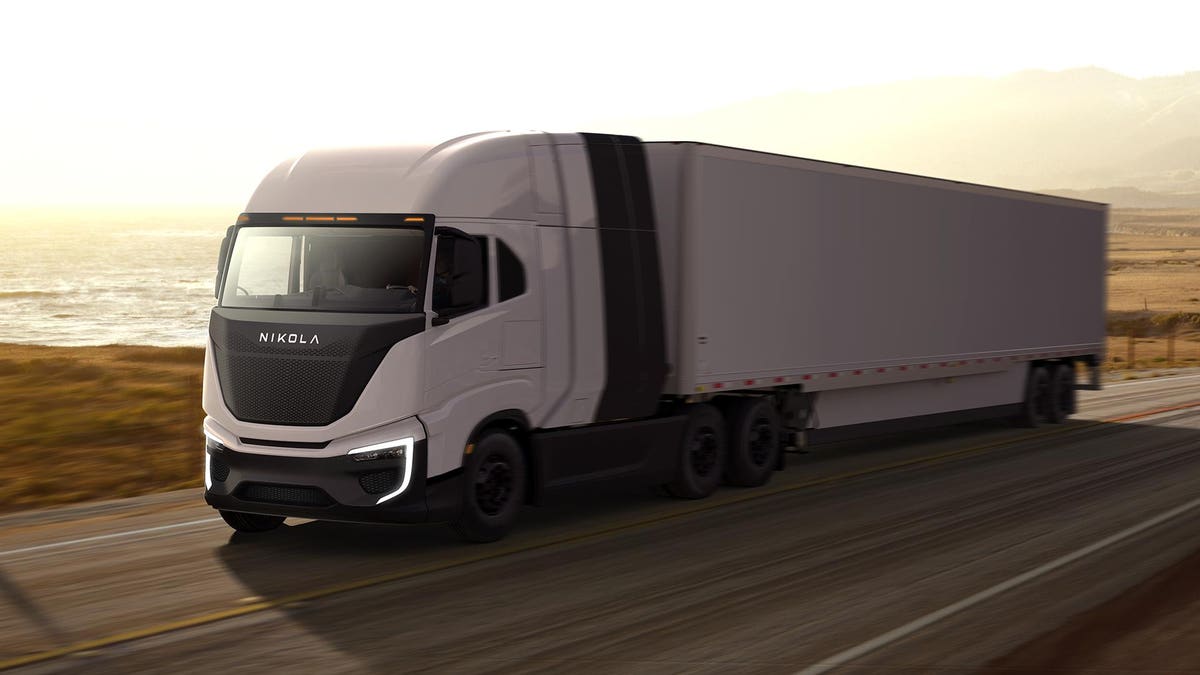 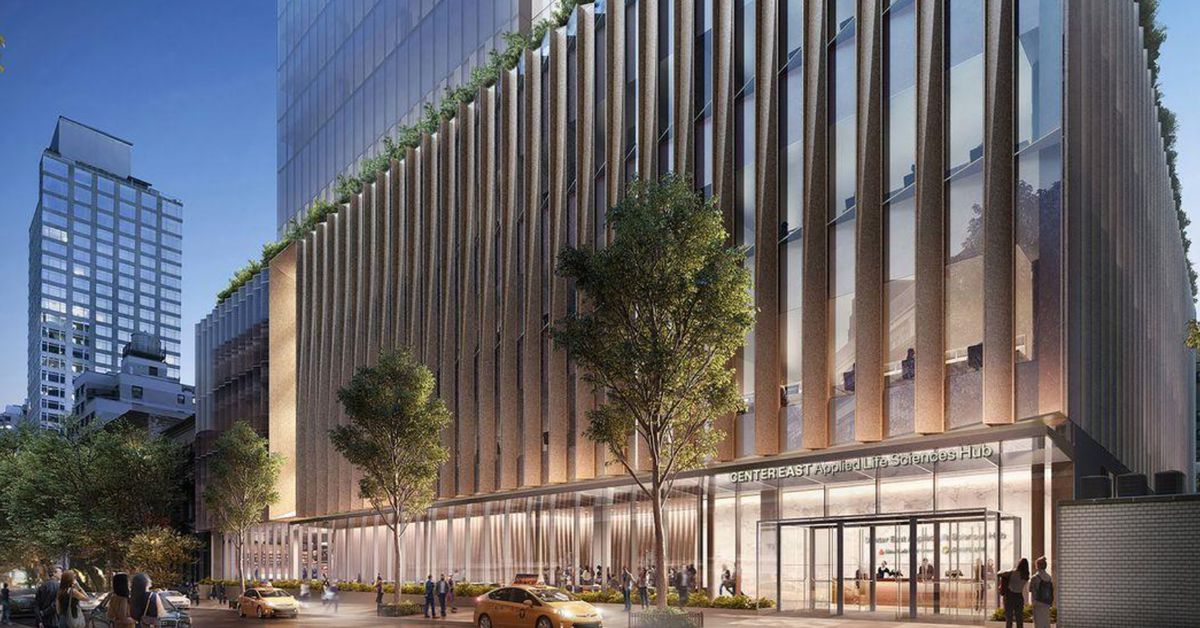 Louisville Muhammad Ali International Airport (SDF) will use geothermal energy to cool its Jerry E Abramson terminal in the summer and heat it in the winter.

The operator, Louisville Regional Airport Authority, yesterday inaugurated the largest airport geothermal project in the United States, which will use 648 vertical wells to access the natural energy source found 500 feet below the airport site. .

The $ 21.7 million geothermal project marks another milestone in the SDF NEXT program which will see a $ 400 million investment in aerodrome and terminal upgrades over the next few years.

“Not only will this innovative technology bring improvements to the entire system and increase efficiency, but we are also leading the industry in reducing carbon emissions and energy consumption.

“The geothermal project is another highlight of our SDF NEXT program as we continue to make vital improvements to our airfield and terminal. “

The new system will allow SDF’s HVAC system to increase the amount of outside air flowing through the terminal, contributing to a healthier environment for travelers and airport staff.

And, according to the airport authority, the geothermal system will reduce SDF’s carbon emissions by 80% through the reduction of pollutants such as ozone, carbon monoxide and particulates associated with the combustion of natural gas.

Plus, it uses 40% less energy than traditional systems and saves $ 400,000 each year in heating and cooling operating costs.

It will also require less maintenance and have a lifespan two to three times longer than an average commercial HVAC system. Most of the current HVAC equipment will be phased out, leaving room for future improvements to the terminal.

Once the installation of the geothermal system is complete, the wells will then be used to support improvements to the aerodrome infrastructure. These nine acres will be transformed into additional ramp space for the terminal for the use of the airport’s airline partners.

This new space will also prove crucial each year as hundreds of private and charter jets descend to Louisville for the Kentucky Derby, many parked for several days of festivities.

“This geothermal project places Louisville at the forefront of clean and sustainable energy. It’s good for the environment, for our people and for our businesses, ”said Louisville Mayor Greg Fischer.

“We are committed to making the world a better and cleaner place, and through this project we are leading by example, as true champions of environmental sustainability.

“Thank you to the forward-thinking and active people at Louisville Muhammad Ali International Airport, Dan Mann, his entire team and the Louisville Regional Airport Board of Directors.”

The VALE program aims to build more sustainable airports and this grant will cover the cost of geothermal wells and piping infrastructure connecting to the terminal. 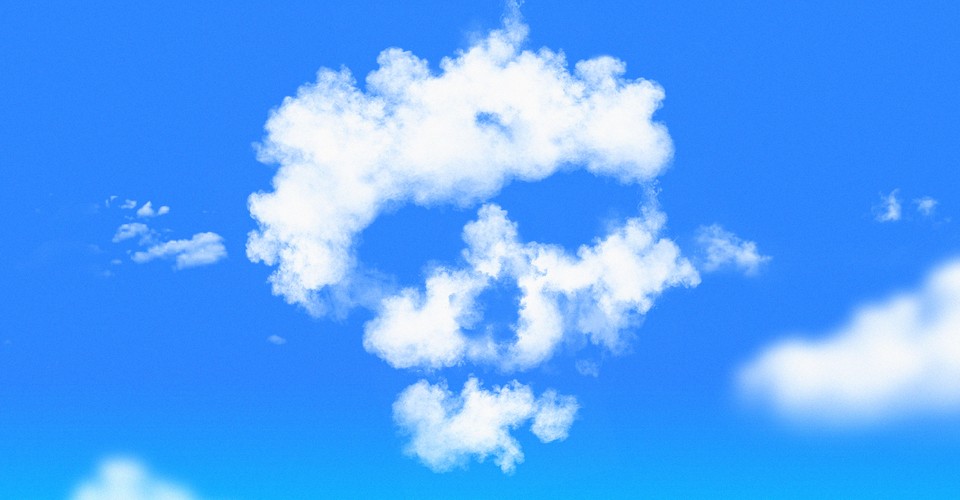 How U.S. drone policy led to the deaths of seven children

Hunting was not a part of my childhood. The closest I got was when my …