Time travel as a concept has been used a lot in Western novels and movies. If we talk about Telugu cinema Aditya 369 directed by Singeetam Srinivasa Rao was a blockbuster fantasy film. In Oke Oka Jeevitham Director Shree Karthik uses time travel as a backdrop to explore the lives of three close friends. The director mixes different genres like science, sentiment, thriller, etc. Oke Oka Jeevitham could have been sharper as he trails in the second half; Sharwanand also appears to be a weak link. But all things considered, Oke Oka Jeevitham has its heart in the right place and is still watchable.

The film begins with an experiment that a quantum physicist (played by Nassar) conducts with a fellow scientist and friend. This experiment is about a time machine, but unfortunately for Nassar and his friend, it turns out to be a disaster. From there we move on to introducing Adi (Sharwanand), Sreenu (Vennela Kishore) and Chaitu (Priyadarshi). Each of them has its own set of problems. For example, Adi suffers from severe stage fright related to the death of his mother (Amala) at an early age. He has a lot of passion for music but he starts to get nervous when he is in front of the public. Ritu Varma is the supportive girlfriend whose sole purpose is to push her boyfriend and get him out of this stage fright (similar to the heroines of Ayan Mukerji). The father, on the other hand, feels that Adi is wasting his time.

To read also: Liger: A crossing that we did not need

Vennela Kishore plays a real estate agent who constantly regrets not taking her studies seriously. Unfortunately for Sreenu, his marriage to his uncle’s daughter is annulled due to his professional status. Chaitu, on the other hand, is unable to marry; he finds flaws in every girl he meets. During his childhood, there was a girl who loved him but Chaitu didn’t care much about her. Now this girl has become a beautiful woman and is going to get married. It is at this point that the three friends come into contact with Paul through Sreenu. Paul first convinces Adi to go back in time, after Adi is convinced that Sreenu and Chaitu also decide to join them. Apart from the characters mentioned above, there are also three children who play the younger version of Adi, Sreenu and Chaitu. What follows is an emotional drama set in time travel.

The best thing about Oke Oka Jeevitham are the scenes featuring Amala. Amala brings a certain grace to her role. She plays her role well as a strong mother who takes care of her son and tries to help him overcome his shortcomings. She is particularly good at key emotional elements.

Sujith’s cinematography is good as it successfully showcases the difference between the two time zones of the 1990s and 2019. Director Sree Karthik also manages to incorporate the twists that keep you engaged. The scenes featuring the three children are also good, but my favorite is Nityaraj.

Oke Oka Jeevitham gropes from the middle of the second half when things start to get complicated. Nassar’s lead doesn’t add much to the film beyond a point. It only serves as a catalyst for the three protagonists to overcome their fears and nothing else.

The romance between Sharwanand and Ritu Varma is thankfully kept to a minimum, but it’s something the creators could have removed. Sharwanand as Adi is strictly one-note in both characterization and performance. The actor looks rather tired and it turns out to be a roadblock.

Plus, Ali’s cameo comes out of nowhere and you wonder why the lead actor takes on these roles, first Liger and now this one.

Also Read: Darlings: Watch This Domestic Noir For The Acting Performances And The Message 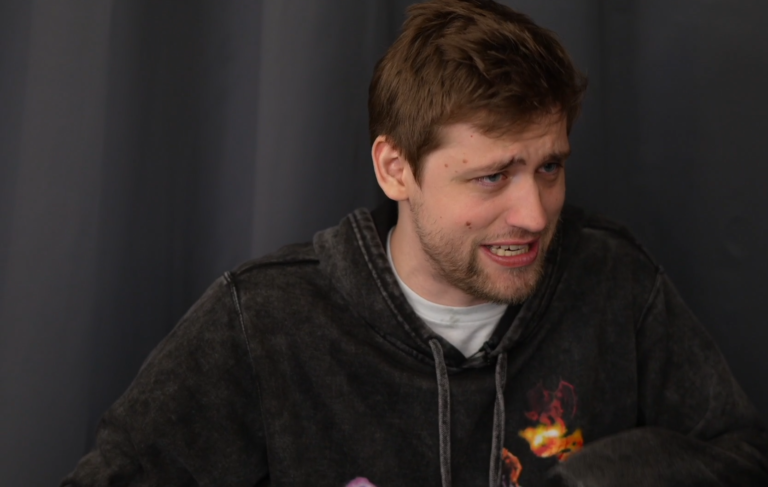