Reviews of the Acekool stand mixer 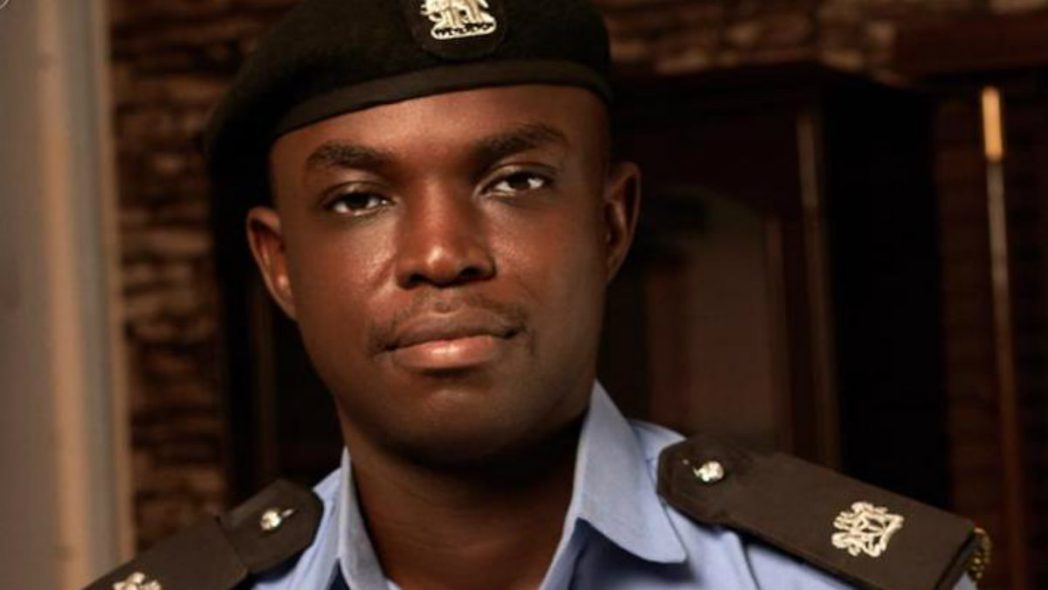 During the pandemic, many of us were bitten by the baking bug. You know who you are and there are many of you. I’m watching you all, filling our social media feeds with photos from your sourdough adventures.

What may have started as a way to kill time or eliminate boredom may have turned into a new hobby or an obsession in its own right for some of us.

As with all new hobbies, there is always a new way to improve it by acquiring a new tool or gadget. When it comes to baking, nothing is as essential as the stand mixer. Luckily our friends from Acekool sent us one of their latest for us to review.

The first thing I noticed about the Acekool stand mixer was how light it was when I took it out of the box. The blender itself and the 7.5 quart stainless steel bowl are deceptively light. However, as I would find out, it goes a long way in making things a lot easier to manage.

Since the bowl is so light, it will not be heavy when it moves as it will fill with ingredients. Moreover, cleaning it by hand is also much easier.

If you don’t like cluttered countertops, the equally light body of the Acekool stand mixer makes it easy to move and store until you need it.

Plus, the suction cups at the bottom ensure it stays in place when working with thick mixes.

The controls of the Acekool stand mixer are as simple as it gets; there is only one dial which controls the speed and there is a lever to lift the mixer head. This makes it convenient to use and all the commands work as they should.

The only complaint I have about the design is for the ring of light around the dial. It will flash constantly while the unit is plugged in with the mixer head in the down position. The only way to turn it off is to unplug it completely or raise your head.

Most of the time I had to unplug the Acekool stand mixer because the incessant flashing was so annoying. Ultimately that’s a minor complaint and it’s not like leaving it unplugged is a huge inconvenience.

In short, wonderfully. Over the past few weeks, I’ve put the Acekool stand mixer to work making a handful of things, like this delicious banana bread recipe, and it has worked flawlessly.

I was concerned that the lightweight mixer would not be stable under load, but it never tipped or moved an inch. Everything was silky smooth and I’m sure the suction cup feet were a big help here.

My only criticism would be that I would have liked it to go a bit slower at the lowest speed. However, this is a blender after all, and even at this slightly faster speed it didn’t seem to have a negative effect on anything I was cooking or messing up.

If you’ve been a longtime baker, or just dipped your toes in the proverbial waters, a stand mixer might be just what you need. Priced at $ 120, or even cheaper if you cut the $ 25 coupon on Amazon, the Acekool stand mixer is a steal.

It’s light, powerful, comes with three different mixing accessories, and has a large bowl for baking bread, cakes, or large amounts of cookies. I still wish there was a way to turn off the blinking light, but for the price it’s something I’m willing to work around.

Buy on Amazon Buy on Acekool