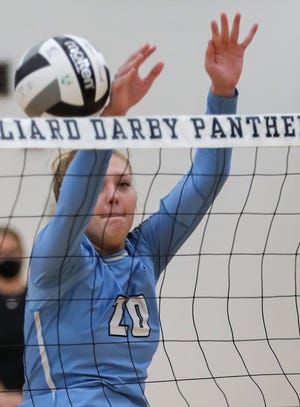 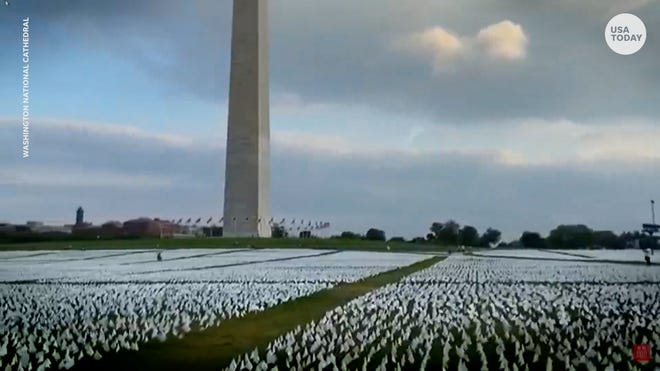 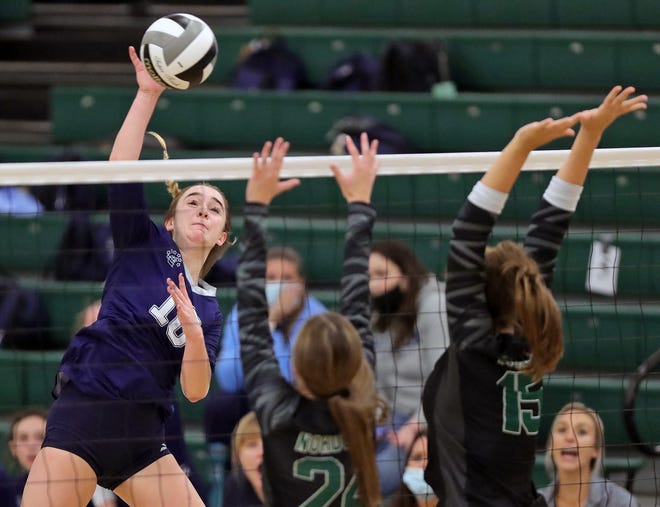 Steve Aoki and Travis Barker have joined forces to make your posts much stronger.

Released yesterday on Facebook Messenger, two new soundmojis from the boss of Dim Mak and the famous drummer of Blink-182. Aoki made the soundtrack for the emoji 🤘 with a custom airhorn while Barker unsurprisingly took the “drum with sticks” emoji with a short drum solo.

For those unfamiliar with Facebook Messenger soundmojis, they are exactly what you think they would be: an emoji paired with sound. Users can insert them into conversations on the platform to add audio to their messages.

In addition to soundmojis, later this month Aoki and Barker will be immortalized in an animated sticker pack featuring the duo that can be used in Facebook Messenger conversations. A press release shared with EDM.com revealed that the images will be inspired by their performances and that a sticker depicting Aoki’s signature cake toss is included.

In honor of their new Facebook partnership, the duo also recorded a collaborative performance titled It closes with Steve & Travis. The 25-minute episode sees Aoki take the turntables with Barker drumming.

In addition to the mix of songs they share, the video also shows behind-the-scenes footage of the duo hanging out and recording the show from Aoki’s house.

Aoki and Barker’s soundmojis are now usable on Facebook Messenger and the stickers are expected to arrive on Wednesday, September 29. You can consult their entire What to close performance here.

The quarantine and isolation of 2020 did not overpower Brandi Carlile. Completely the opposite. Her …