Ethel Nester January 8, 2022 Audio production Comments Off on The week in audio: The Coming Storm; Now where were we? ; Gemma Cairney becomes classic | Radio 1 Views 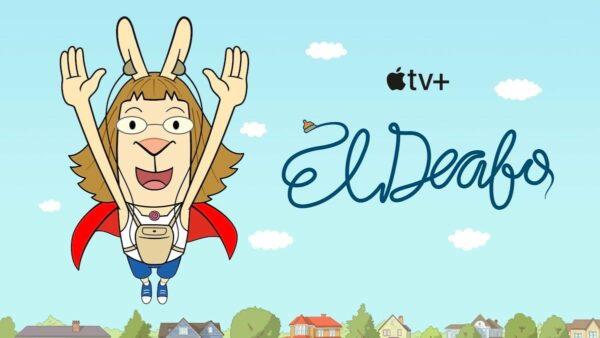 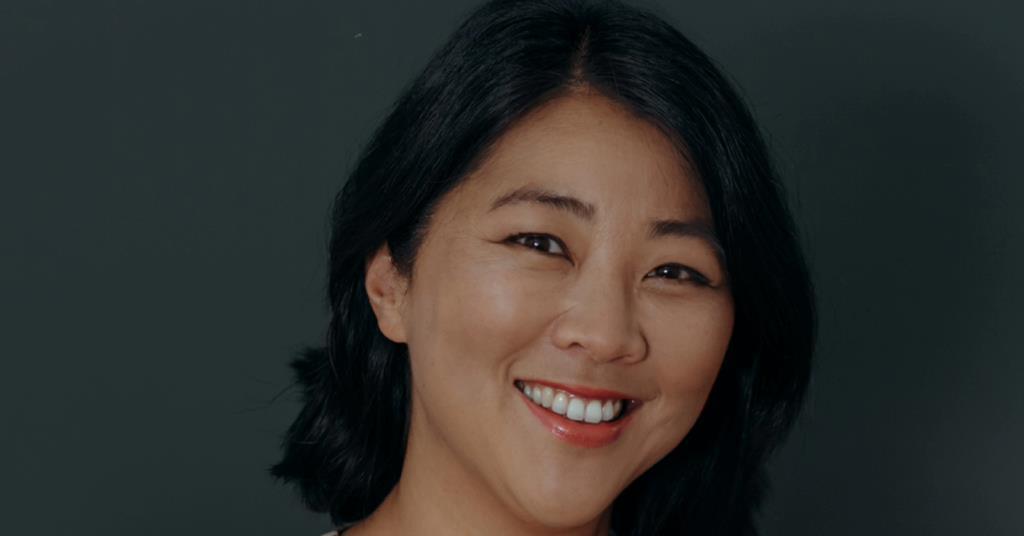 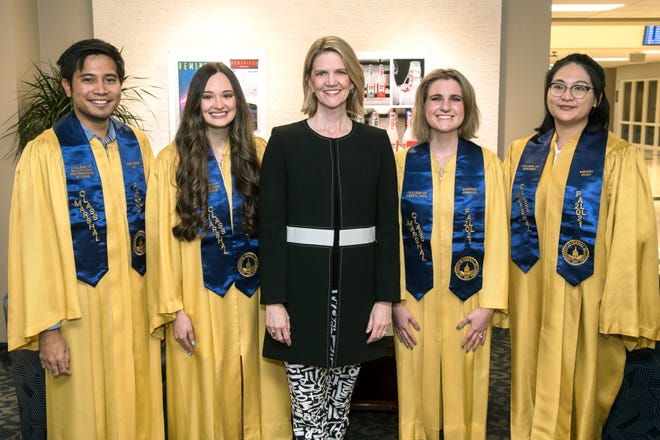 Excuse me a moment. I just finished listening excessively The storm to come, the BBC’s new seven-episode series on Contemporary American Politics – the most marginal and craziest ending of American politics – and now my brain is burnt and my synapses are depleted.

Frying is, of course, to be expected. This is what happens if you spend too much time thinking about internet conspiracy nonsense. Hello birds, hello sky, hello absolute world run by a coordinated network of baby eaters and pedophiles, centered around Hillary Clinton. And hello to America’s good ol ‘black belly, the longtime subject of every avid British journalist with a microphone and a ticket to the United States.

The storm to come Initially seems to be concerned with something else, with host reporter Gabriel Gatehouse telling us he got the idea for the program when he took an online drawing class. A red herring. In fact, his real question is quite classic: what is behind the assault on the Capitol on January 6? Gatehouse watched it on TV, like we all did, but when he saw Jake Angeli aka “Shaman QAnon” the guy with the viking horn hat and the furs he thought, “Uh oh . ” Because a few months earlier, Gatehouse had met Angeli, but had not interviewed him. He had thought the Trump Jamiroquai was too much of an outlier.

When Gatehouse started discussing it, my heart sank. I’ve had my fill of shows on the “Q drops”, the pizzagate, the poisonous 4chan bulletin boards, 8chan and the horrific results of all the conspiracy theories that come with it. Anyone with an eye for the news – or an active Facebook account – has known about QAnon’s underlying story for some time. Even though you’ve never heard of QAnon, there have been countless “Blimey, what’s going on in America?” »Explanatory podcasts. The idea of ​​another, made because a hack felt like it had missed its scoop, was not appealing.

Fortunately, The storm to come is more than a throwback to the old ground. Gatehouse tries to paint a bigger picture, trying to explain why the (false) stories of a pedophile elite / a big revival / a stolen election are believed by so many people. It examines the context, from your old cover-up of Bill Clinton’s sex shenanigans of the ’90s, to recent Facebook algorithm changes, to the opportunistic Republican co-optation of marginal beliefs – and tries to understand why all of this means normal people. can be convinced of abnormal things.

It does it very well, even if the program necessarily passes through familiar territory. I couldn’t stop remembering two podcasts in particular: Nicky Woolf’s Conclusion Q: My journey in QAnon and that of Jon Ronson Things fell apart. (Both shows were in my audio top 10 of 2021.) Gatehouse interviews 8chan bulletin board founder Fredrick Brennan, who features heavily in Find Q. He goes to a QAnon conference, as does the Woolf series. He later talks to an expert about the 1980s ‘satanic panic’, which was discussed on the Ronson show. It also discusses how ordinary Americans associate with school boards and neighborhood councils and use their positions to promote their own interests (obsessions). Ronson covered this as well.

Woolf and Ronson focus on small incidents as a way to illustrate something bigger. Gatehouse’s web is wider, not as laser focused. This means that the programs can seem scattered – why is he talking to this particular person? – even if he manages to put everything together at the end. Also because of his broad tenure, Gatehouse’s conclusion – that January 6 isn’t the end of something, but the beginning – seems blurry. But we can forgive him that. It’s an epic effort that brings together several disparate strands into an explanatory and utterly scary whole. Excellent production and music work throughout too.

After all that, a slight relief. And look! Barry Cryer, who I love, has a new podcast, Now where were we? In it, the 86-year-old comedy veteran chats with a pal at the pub over a pint or two. Her son Bob is there too, setting up the microphone and lightly leading the conversation. Barry himself is just there for the stories, and he’s an aged version of a bro-pod. Anecdote after anecdote follows; tales of Morecambe and Wise, from The Goon Show, Tony Hancock, fun funerals and panels filled with puns. It’s relentless, exhausting. Stephen Fry and Danny Baker are Cryer’s first interviewees, and each gets two shows of nearly an hour. A stricter edit button is required, or at least some mattress ads.

Gemma cairney, an optimistic veteran of 1Xtra, 6 Music and Radio 4, has a new Sunday night show on Scala Radio. The idea is that she mixes classic pieces with her more usual musical choices, learning as she goes. At least I think that’s the idea: it hasn’t been explained very well. This show needs a stronger production. Cairney is more comfortable talking to others, and could have done so with a few interviews or a short report, chatting with a listener about his favorite composer, for example. This would have made for a more solid structure, rather than Cairney occasionally explaining that she doesn’t have much classical knowledge. Yet she is a warm and charming host. With a few tweaks, this could be a great sight soothing to the mind and synapses.

Previous ‘Confidence-building measures’ are needed for military use of AI: academics
Next Impact weather for NH with mixed and freezing cold ahead 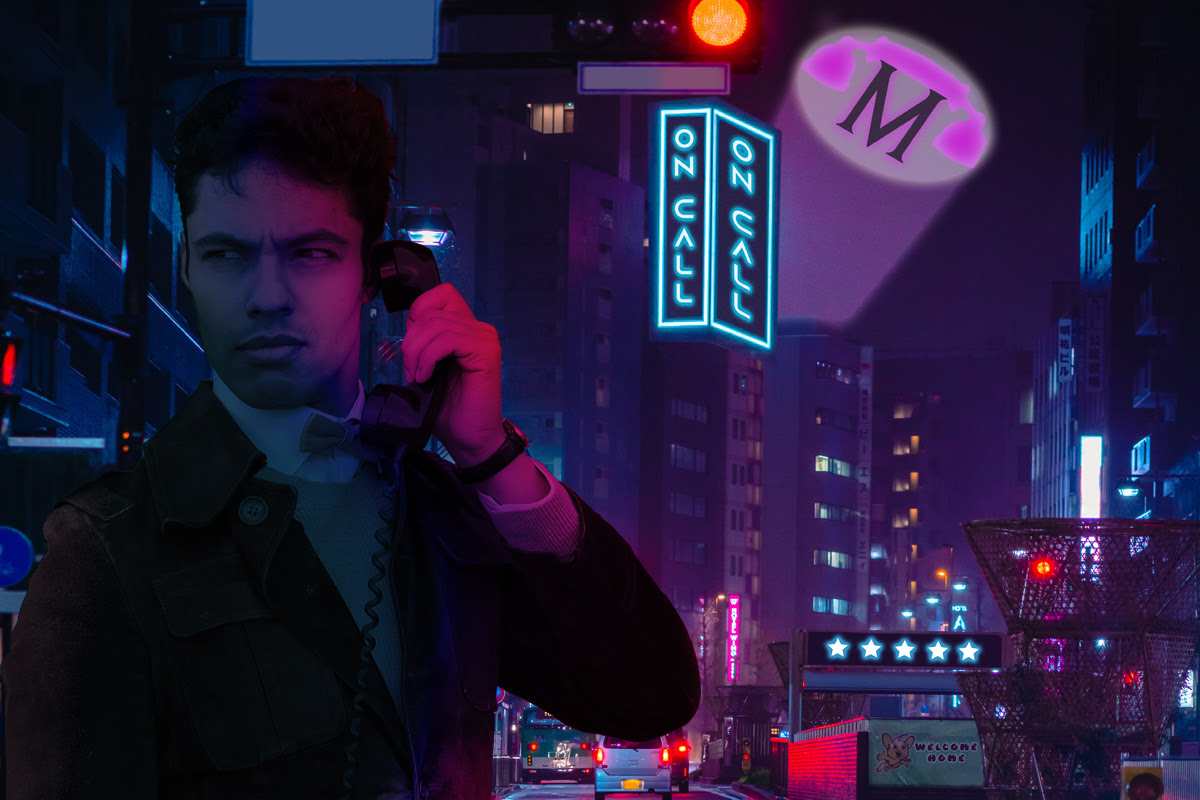 The biggest stage trends of 2022