OOn the north shore of the Firth of Forth, the royal blue waters lap against the weathered walls of Methil Docks. The docks were once a hub for coal exports but, since the late 1970s, they have not dealt with the black stuff. Today, the city on Scotland’s east coast is flirting with another era of the energy industry, but it doesn’t seem to be going as planned.

In what has been dubbed a “world’s first project”, called H100, around 300 homes in Methil and neighboring Buckhaven in Levenmouth were to be supplied with “green hydrogen” gas from next year. Customers are offered free hydrogen-ready boilers and cookers under the program, which is expected to last at least four years.

In the £32million project, National Grid will for the first time use something other than natural gas in its distribution network in what will supposedly be the world’s first 100% hydrogen network for consumers. H100 hopes to address the need for alternative energy sources to gas, especially as heating accounts for around 37% of all UK carbon emissions.

However, the project has been hit by delays – including in the construction of a flagship ‘demonstration facility’. Some are now openly questioning whether this is a worthwhile endeavor and whether hydrogen will play a significant role in powering the homes of the future.

Green hydrogen is produced by separating water using electricity from renewable energy, with minimal emissions. According to plans, an existing 7-megawatt, 200-meter-tall offshore wind turbine would be used to power an electrolyser at nearby Fife Energy Park before hydrogen is stored and transported to homes through a newly laid pipe network .

Households were to be connected during 2023, with the project continuing until the end of March 2027, theoretically saving more than 2,650 tonnes of CO2 In the process. It is envisaged that a second phase could extend it to 1,000 households. Six huge tanks will store five tons of hydrogen, enough for about five days at peak.

The project is managed by gas distributor SGN and funded by a group of parties including regulator Ofgem, the Scottish government and distribution companies Cadent, Northern Gas Networks and Wales and West Utilities. Ofgem is the biggest backer, contributing £18m after H100 won funds through its annual Network Innovation Competition, with the Scottish Government providing almost £7m. Appliance suppliers, including Baxi and Bosch, are also involved.

Households, who will stay with their current energy supplier, will receive free appliances and maintenance and will not pay more than the equivalent price of gas. The pilot is intended to test public interest and acceptance of hydrogen devices, safety issues and home supply logistics.

A gleaming demonstration building was planned as the centerpiece of the project – a mock-up similar to a show home in a new-build housing estate. It was supposed to be finished in early February but is still in its infancy, according to local sources.

Recruitment for the program was due to begin in late 2021, with campaigning beginning in earnest in March. However, it is understood that the leaflets were not distributed to the public until May and that the properties are expected to be signed by September 22. It is estimated that around a third of local households would need to participate to reach the 300 house target, although Ofgem says between 180 and 250 houses would be a sufficient sample size. The first hydrogen production and storage system should be operational by Christmas.

SGN declines to comment on exact timelines and registrations, but H100 project manager Craig McCafferty says, “Working across the constraints of the global supply chain, SGN is committed to delivering hydrogen to customers in soon as possible. Construction will continue through 2022 and 2023 with commissioning activities and hydrogen for early customers to follow thereafter. Sources close to the project insist recruitment is on track.

Ofgem warned that “a delay in the start of this project would have a significant impact on the evidence base of a transition of the energy system to hydrogen as a means of decarbonising heat and industry”.

There are also concerns that the choice of location could give unrepresentative national results, as the community is one of the most deprived areas in Scotland. Professor Alastair Lewis, from the National Center for Atmospheric Science at the University of York, said: “There is a problem that is not envisaged that we could end up with wealthier people with houses powered by pumps heat and solar panels because they have the space, while in low income areas with less space they are heated with fuel like hydrogen which has the potential to create pollution.

In the long term, UK distribution companies are considering blending small amounts of hydrogen with natural gas. However, Lewis says the potential for nitrogen oxide emissions must be considered before boilers using a mixture of hydrogen and natural gas are widely adopted in the UK.

Critics of the project provide a microcosm of the long-running debate over the place of hydrogen in the energy transition. Proponents say hydrogen is an essential piece of the puzzle, not least to help make heavy industry greener. Critics say it is too expensive and that the focus should instead be on increasing the production of other forms of energy, such as wind and solar. Short-term cost concerns have been partly resolved by the fact that wholesale gas prices have increased this year. This week, specialist ITM Power said the price increases had underlined the benefits of switching to green hydrogen production.

Alex Lee, climate campaigner at Friends of the Earth, says: “Keeping our homes and buildings warm is a major contributor to climate pollution, but people need real financial help and expertise to make the necessary changes.

He adds: ‘Rather than wasting millions supporting these industrial projects like H100, which are inefficient and expensive, the Scottish Government should instead invest in electrification of heating and ensure homes are built or upgraded to standard. the highest.

“By embracing heat pumps and building heat networks, ministers can help reduce fuel poverty as well as reduce climate emissions from our homes.”

Mark Ruskell, MSP for Central Scotland and Fife, said: “I’m really skeptical. It is very difficult to obtain enough hydrogen to heat a large number of homes – this is much more the case in industrial sectors, which are difficult to decarbonise. It is an interesting project but it should not define the direction of energy policy.

In November 2020, the Prime Minister set a target of reaching five gigawatts of hydrogen capacity and creating a “hydrogen city” by 2030. Last year, in the government’s strategy on the hydrogen, this target was increased to 10 gigawatts on the same date, but did not detail an important role for hydrogen in home heating. The British government must decide in 2026 if it plans to use hydrogen for heating homes. Those working on the Fife Pilot will need to act quickly if this program is to make a meaningful contribution to this conversation. 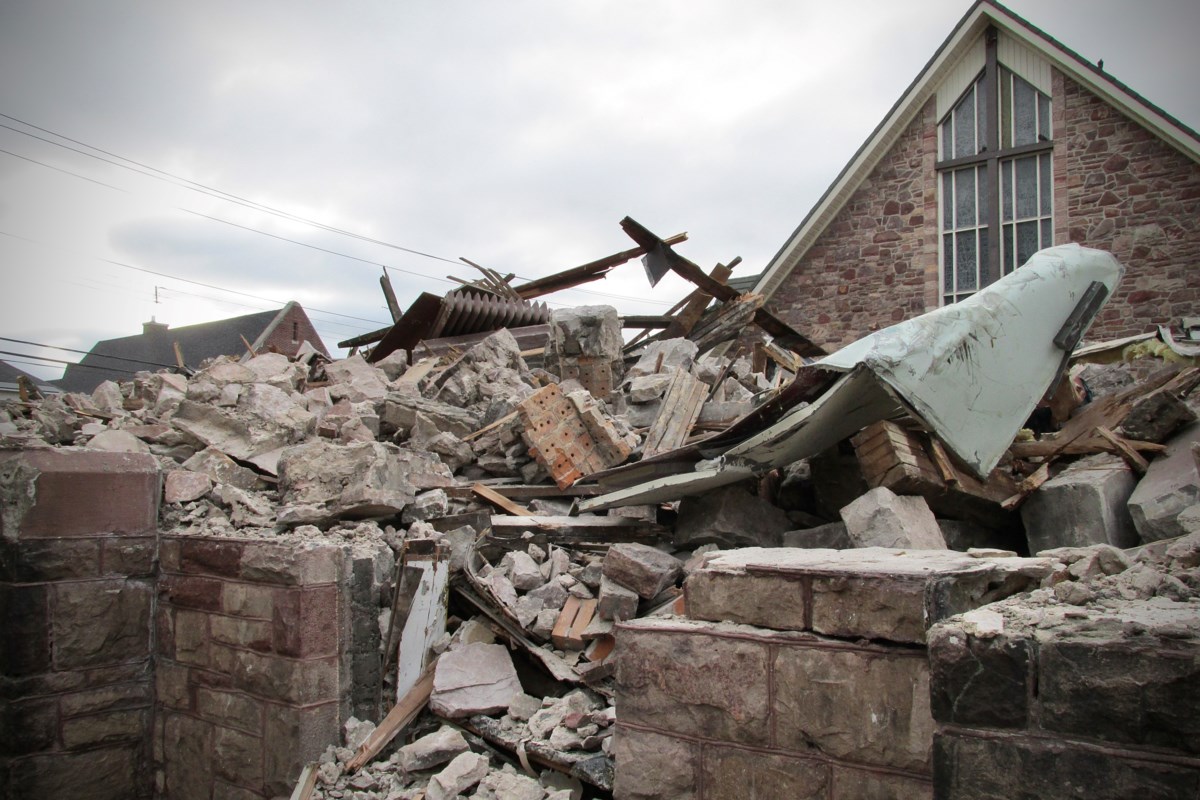